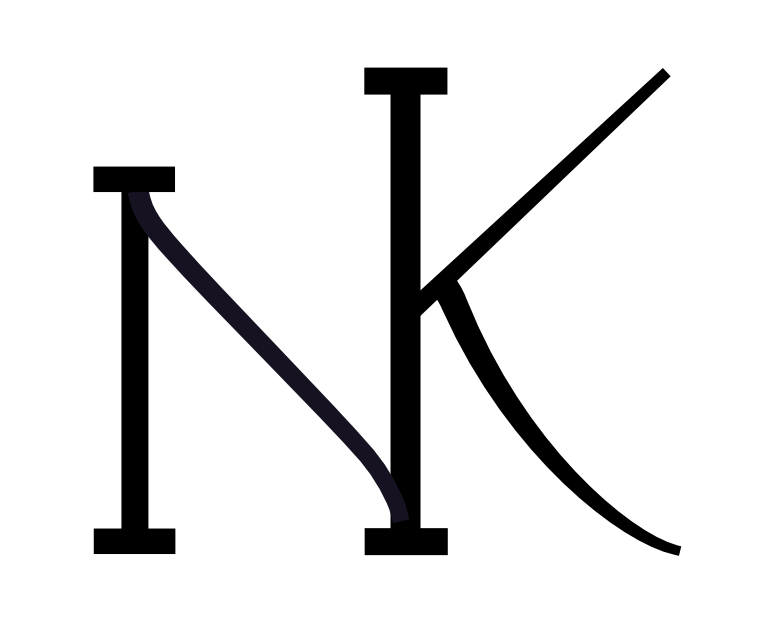 One of the most accomplished and versatile cellists to emerge from Greece, Dr. Nora Karakousoglou has been active as a solo artist, chamber music collaborator, teacher and teaching coach for twenty years. In February of 2021, she joined the cello section of Malta Philharmonic Orchestra. In January 2019, Dr. Karakousoglou gave the premiere of Gretel! The Musical at the Paramount Theater in Austin, the score of which calls for only cello and guitar and which she co-wrote with songwriter Jenn Hartmann Luck. Gretel! The Musical was published by the Dramatic Publishing Company in 2020 and is already booked for productions around the United States.

Nora earned a Doctor of Musical Arts in Cello Performance from the Butler School of Music at the University of Texas, Austin. She also earned degrees at the Athens Conservatory in Greece, and was awarded the Medaille d’Or in Musicianship and the Premier Prix in Cello and in Chamber Music at the École Nationale de Musique d’Aulnay-sous-bois in France. Her teachers include Philippe Muller, Ophélie Gaillard, Jannis Chronopoulos, Rhonda Rider, and Bion Tsang.

As an educator, Dr. Karakousoglou served on faculty at the Aurora School of Music in Cleveland, OH, the Worcester Music Academy in Worcester, MA.  In Austin, TX her teaching positions include the Armstrong Community Music School (ACMS), Soundwaves Academy at East Austin College Prep, the University of Texas String Project, and ACMC’s Young Artists academy and summer workshops. She has also taught college-level courses in cello and musicianship at the Boston Conservatory and the University of Texas, and oversaw 25 undergraduate and non-major cello students as Mr. Tsang’s teaching assistant while completing her doctorate at UT.

Over the course of her career, Nora has worked with hundreds of cello and music students in private lessons, chamber music sessions, masterclasses, and musicianship classes. As a curriculum designer, Nora develops innovative methodologies, activities and materials that are tailored to the mission of music schools as well as the needs individual teachers. With violinist Sonja Larson, she has co-authored the Advanced Musicianship Program at ACMS, a 30-week curriculum which covers music history, music theory, world music, ear training, performance practice, improvisation, collaborative skills, analytical skills and comparative listening in the context of developing independent learning and growth mindset.

Dr. Karakousoglou is also the founder of Synapsis, a coaching and consulting service for professional musicians who teach. Dedicated to the process of authentic creative transformation, Nora works one-on-one with music teachers, empowering them to grow beyond the limitations of traditional music training and master meaningful and effortless teaching.